It was another great week here in Bowling Green! The highlight of the week was the mission tour with Elder Gong. Thursday night we had a devotional with him, then Friday morning it was the zone conference with him. The main message we got was " learn the patterns of the Gospel, learn the blessings of following those patterns, then live them the rest of your life" he us a very smart man and he was so full of love. The dynamic of this general authority was much different from the one from last year. The one from last year was intense. But I still loved them both. We also got to stay in a mansion Thursday night. It was the coolest house! He had a couple cool cars. One was a 67 gto and the other was a 2007 Mustang gt California special. Just wish we had time to take them for a spin:)

Then on Saturday we had a super awesome first lesson with Amy and edgar Sanchez. Amy speaks fluent English and understands Spanish, and edgar speaks fluent Spanish and understands English. So they speak to each other in different languages. It's quite funny. But they are so awesome. It ended up being a 2 hour lesson because they were asking all the right questions. Like we were halfway through the restoration and Amy asked "wait, how do you repent?" And other questions like that. They didn't come to church yesterday because edgar wanted to get some nice clothes for his family before. But we did have a Skype lesson with Amy and also with our ward mission leader last night. Technology is so cool:)

We are also still working with Christian and Amali. We started having lessons be more set up like family home evening and Amali seems to like it a lot more. But Christian is all set to be baptized right after Saturday afternoon session of conference. We also got permission to confirm him right after he's baptized, because there won't be sacrament this week. But we are super excited for it. He asked me to baptize him and elder Hamilton to confirm him. We couldn't get him to want a member to do it. But that's ok.

We had a lot better turn out this week for English class. We had 7 people this time. And they were all super fun. So hopefully we keep growing that pool of students.


Also side note for the Padres, do you remember Jonathan Issac from eagle? His parents ran that preschool that I went to? Well he's here in the mission! He's in training and is an English missionary. But I'll be going to the temple at the same time as him so I'll snag a picture with him. Just something cool I found out because of Facebook. Haha

Love yall! Have a great week. 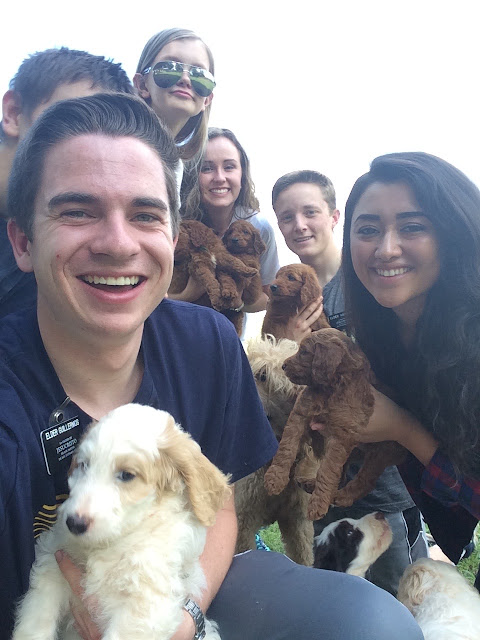 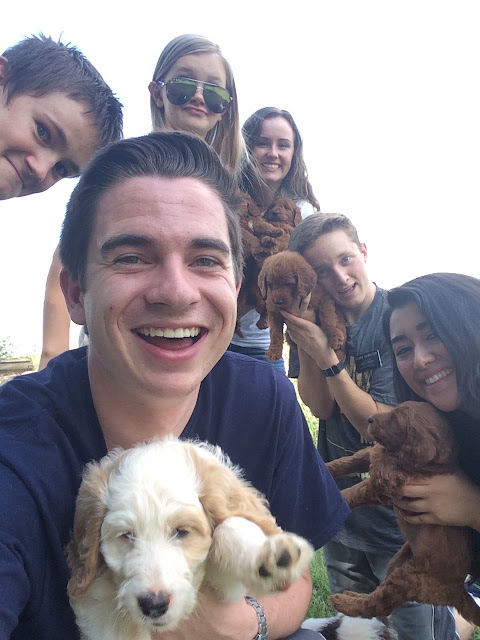 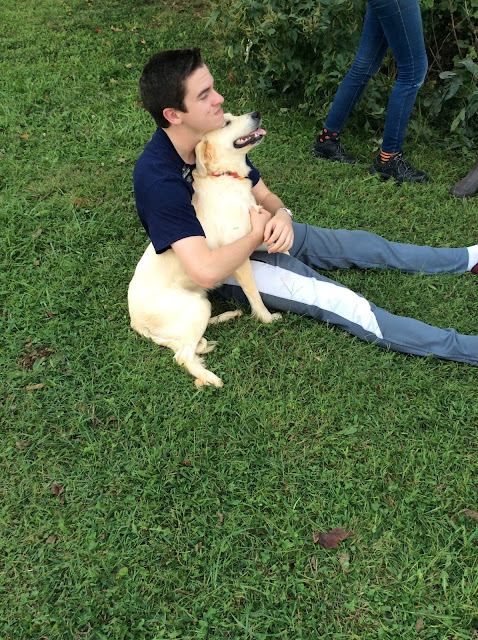 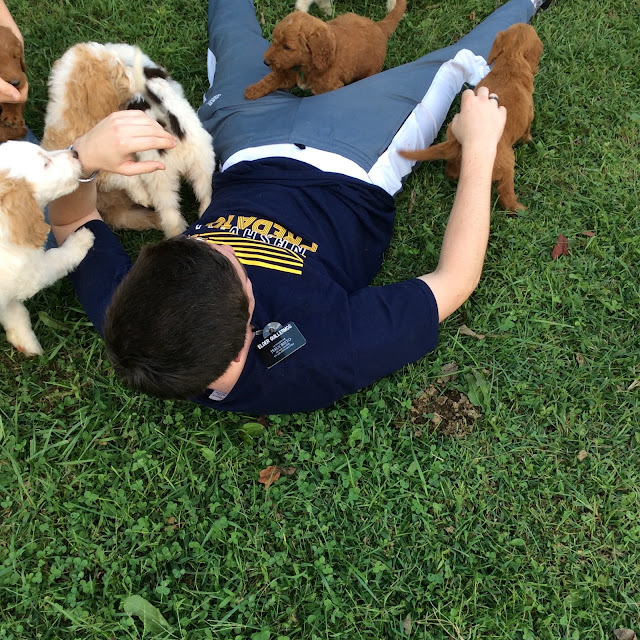 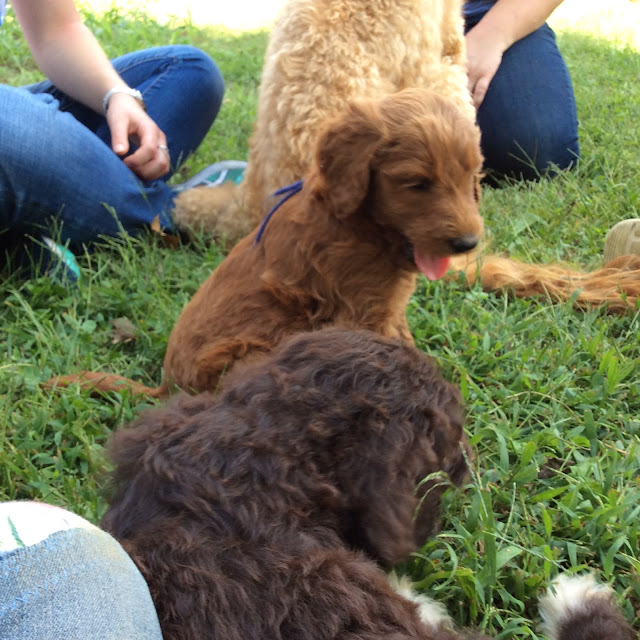 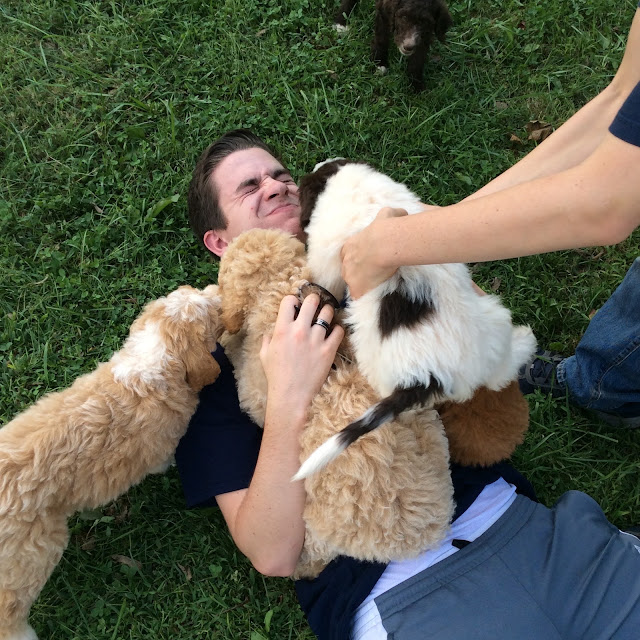 Posted by Rob Williams at 3:58 PM No comments:


So first off, I had the biggest scare last night. We have elder gong coming to the mission this Friday, he's in the presidency of the 70. And so there needed to be a pianist for the meeting. And last night the ap's called because they said I needed to play because no one in the 3 zones could play. So I was freaking out, then this morning they texted and said "jk we found a sister who plays." Haha, I'm gonna survive.

This week has been a lot of fun. It's been really interesting to find different ways we can use Facebook in our area. One of the ways is that we've made a Facebook page for our English classes that we started today. We already have 50 followers and so we hope that in the coming weeks we can use this as a way to serve and also find new investigators. I'm really excited for it. It's going to be a really great finding opportunity.

Elder Hamilton and I have been putting a focus on visiting the less actives here, because there are a lot and a lot of them are part member families as well. We know that theres going to be a lot of success from it. We've already been able to clean up our wards records a little by doing so. Part of this is we have started our "member wall" Which is every single goes person in the family has a square with their name on it. This way we can see who needs to get the priesthood, where all the part member families are, and just to learn all the Spanish members. It's been fun. Once it's finished I'll send a picture.

I also saved a cow from getting lost this week and was able to get it back in the ranch. It also came from a Spanish ranch, but we weren't able to talk to anyone there. We will go back. But my companion was so scared, because it was really dark and it was a big cow. Haha

The rest of the time has been spent getting members will really excited about Facebook and also with Christian. He's awesome. Can't wait for his baptism in between sessions of general conference! It's going to be so sweet!


Love yall, have a great week!


🇺🇸Elder Williams🇲🇽
Posted by Rob Williams at 5:19 PM No comments:


What a crazy week! But nothing out of the ordinary really happened!


So my mission got approved to be an online proselyting mission, so we have Facebook now! I'm super excited for all the possibilities this opens up. It's been kinda weird, but we are getting used to it. It makes it so much easier to keep daily contact with investigators and to get members Skyped into lessons or to even find people to teach. It's going to be such a cool tool to use.


Otherwise we've been working with Amali and Christian a ton, we went over everyday at 8 and taught them. But they can't get baptized this week because their mom's brother passed away and they are leaving on Saturday to go to Georgia for a week. But they will get baptized. Just in a few more weeks. They came to church again and I think they really enjoyed it.


The ward I'm in is an English ward with a Spanish group attached to it. So every other week we have Spanish sacrament and it's really fun because the members here are super cool. One of my favorites is a recent convert. He is an ex navy seal and he's the coolest guy ever. And his humor reminds me a lot of John green. Just to give an idea of how he is. But I'm super excited to serve here. The members are excited to work! And Bowling Green is like provo, if it were off on its own and a little more hillbilly. It's the best.


Other than that the normal grind happened, nothing too exciting, but it was still a great week! I hope everything is going great with yall!

🇺🇸Elder Williams🇲🇽
Posted by Rob Williams at 2:00 PM No comments:


This week has been great. I absolutely love it here. I'm so excited for this transfer and the upcoming months here in Kentucky. This week has had its ups and downs, but overall just great.


So for the down side, we have an investigator, Luis, who was supposed to get baptized this past Friday. But the day of his baptismal interview, some leaders from his church passed by to see him at work. They basically taught a lot of false things to him. One was that he had already received all the ordinances that all churches require and that because he was no longer going to their church, that was the reason for his girlfriend leaving and taking their kids. It really scared him and he doesn't want to be baptized anymore. Or At least he wants more time. We tried to teach him the authority and we brought up acts 19: 1-6 with him. We felt the spirit testify to him that it was true and it clicked in his eyes, that it really does matter how you get baptized, but he then denied it. So we are going to give him a little more time, but we are both feeling that if he continues how he is, we are going to have to put a pause on him for awhile. We feel it to be the best for him. But that's it with the sad.


The good news this week is we have found a lot of cool people! We have been trying to sift through the list of investigators that we have and we've been able to cut it down.


We also had a couple great lessons with the ramirez family. It is a single mom who was baptized 20 years ago and doesn't really know why. She has two kids, 13 and 9, who are both investigators now. They are the coolest. They had been taught the first lesson and we taught them the plan of salvation on Friday. At the end of the lesson, I felt that we should set a baptismal date with them. I also felt that there was no need to wait. So we set a date with the two kids for the 15th of September! So not this Friday, but the next. They are pretty excited about it, and we are going to be working with them daily to make sure they reach their goal. But it's going to be great!


Elder Hamilton is really awesome! He's super humble and really wants to improve! I already love him so much. I'm excited for the time here with him. He's originally from Colorado, lived in California for awhile and then two months before he came out his family moved to American fork. They live right across the street from the temple. So really close to us. He's been out for one less transfer than me, but we should be going home about the same times because of the start time of byu. He did gymnastics and dance in high school so he's a very high energy kid. We get along really well so far. And I'm excited to see what I can learn from him.


Have a great week! 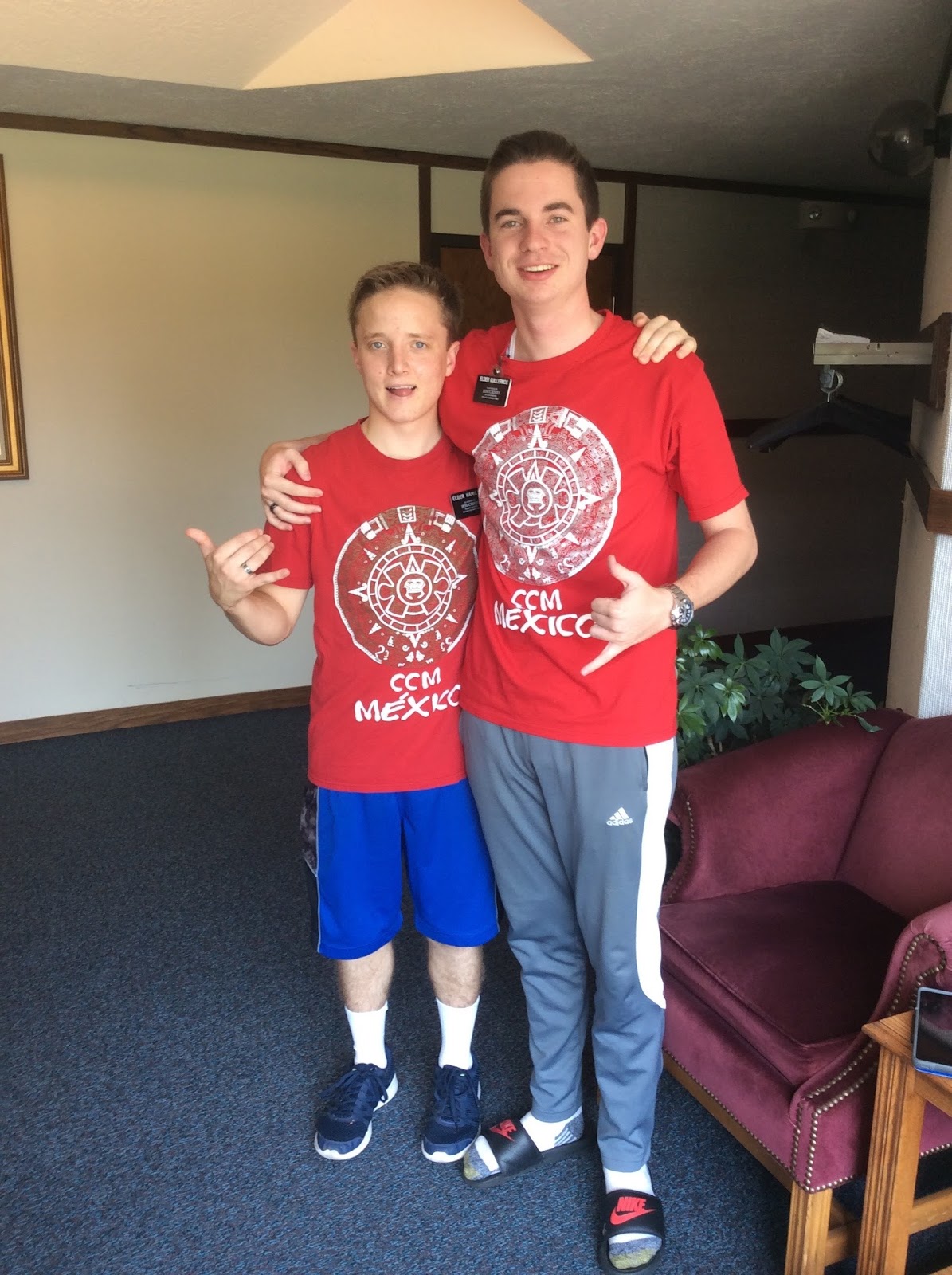 Posted by Rob Williams at 7:24 AM No comments: