This week has been great!


I dropped off elder bringhurst at the mission office and picked up elder Salinas. He’s awesome. He’s from Arizona and his mom is from Mexico and his dad is from Peru. He’s a really funny guy and I’m excited for this transfer with him. He’s been out for almost a year.


This week during ward council, they just kept giving us referrals. It was kinda awesome. One of them is a girl who has been coming to church for forever, but they just realized that it would be a convert baptism and not a child of record. So we are going to teach her for a little bit and hopefully she will be baptized in a few weeks.


This week not to many Hispanics showed up to church, which was a bummer. By it freed us up to be able to teach gospel doctrine. 2 years of preaching and I still get nervous to teach a Sunday school class, haha. Mostly because it was in the Old Testament. But it went great.


That’s all the exciting stuff from this week, hope everyone’s doing great! 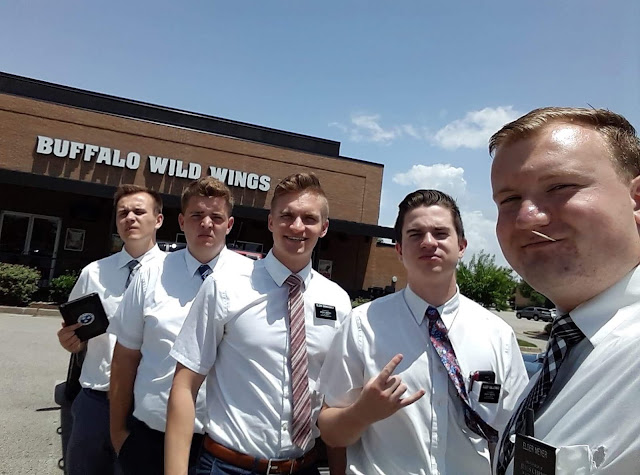 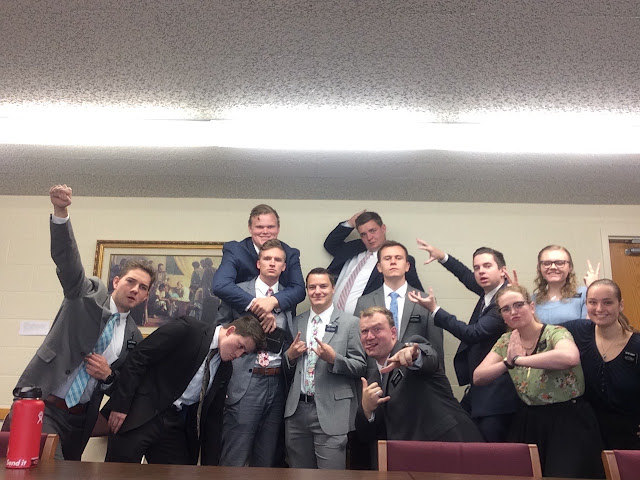 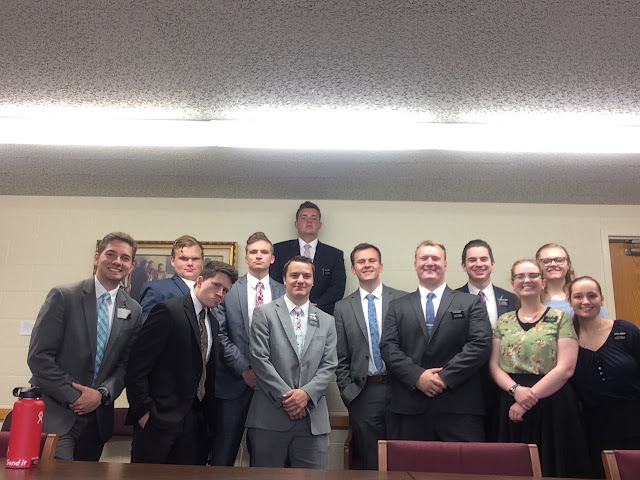 No Email
Posted by Rob Williams at 5:15 PM No comments:


This week we had a lot of success in finding new investigators and potentials. But most of the week we did a bunch of service. We started off with giving baths to chickens, then we did some yard work for a member the next day, then we helped a non member family move the next day. I was so wiped after it all it wasn’t every funny haha.


We haven’t been able to get in contact with Adrian and he hasn’t come to church for a few weeks, so we are going to have a last try lesson with him before we drop him for awhile. But we have a lot of investigators to sift through right now, so I hope to see a few more progressing here in the next coming weeks.


My birthday went well, I had a few dinners with members over a couple days. Had tons of cake and cupcakes, and got my face slammed into one.


It was an eventful weekend. 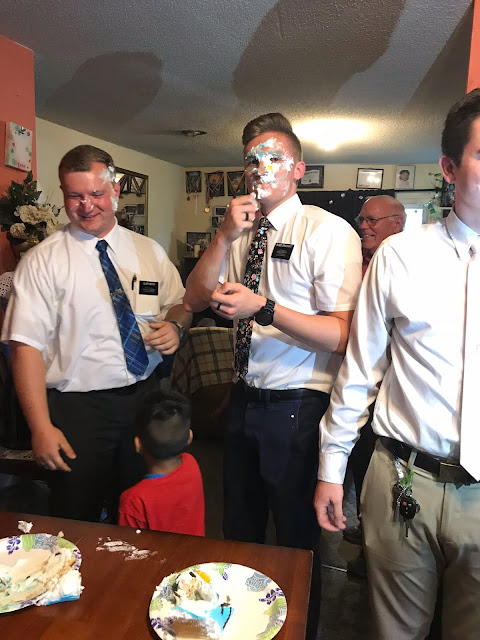 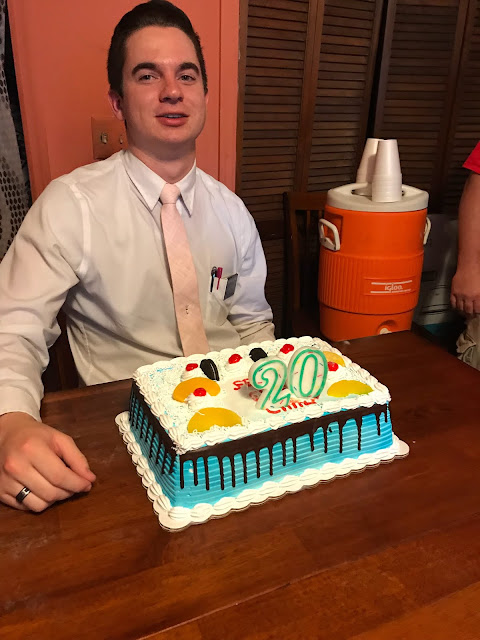 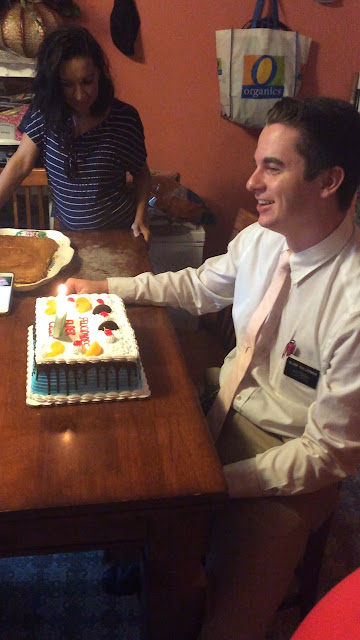 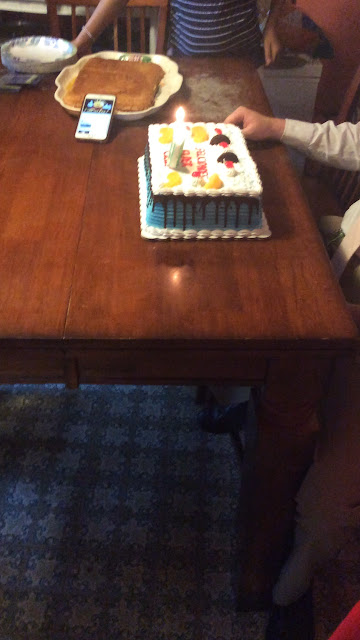 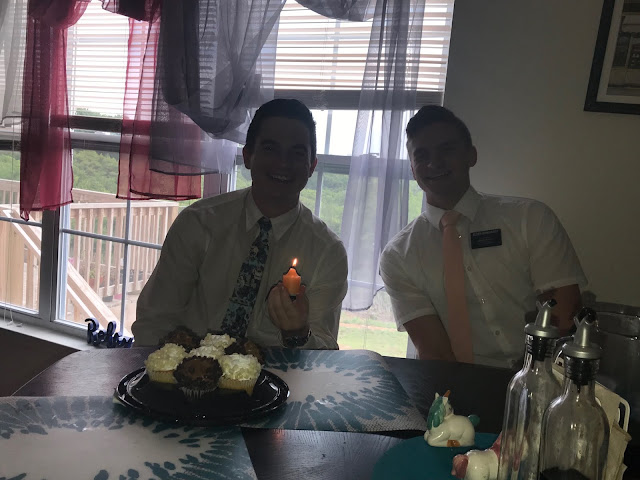 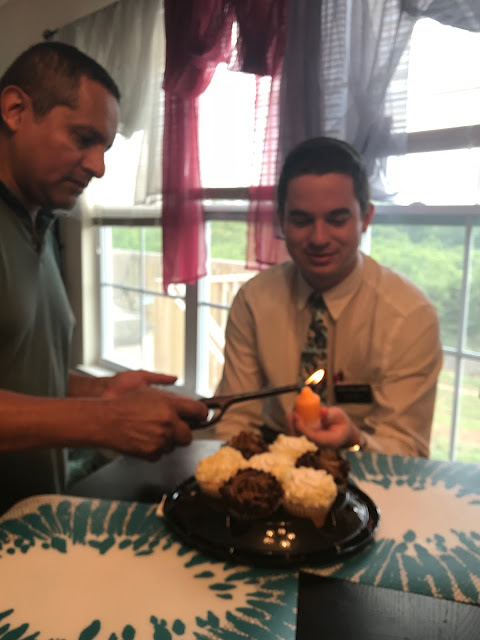 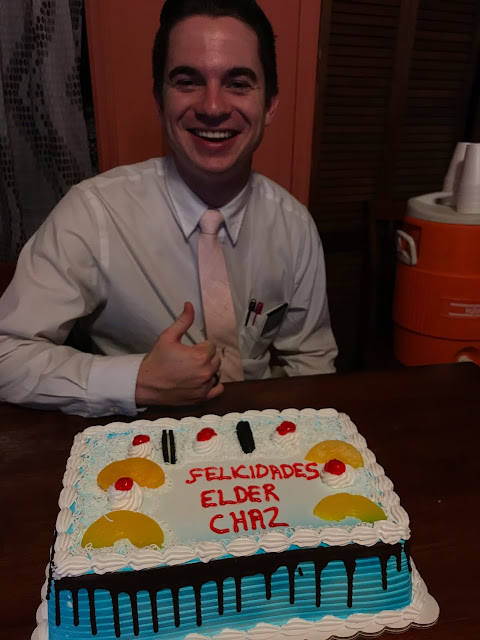 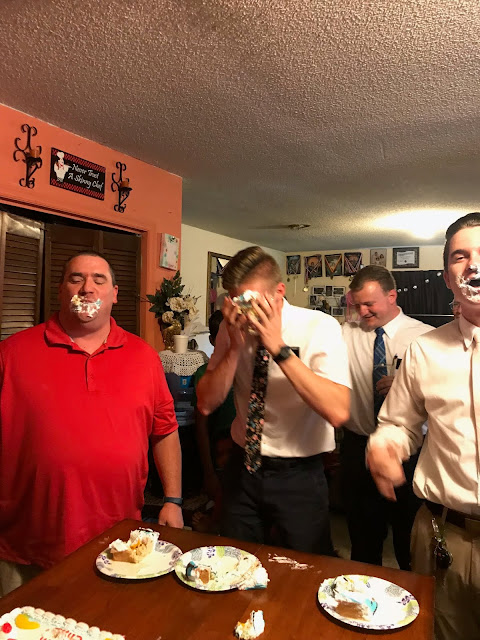 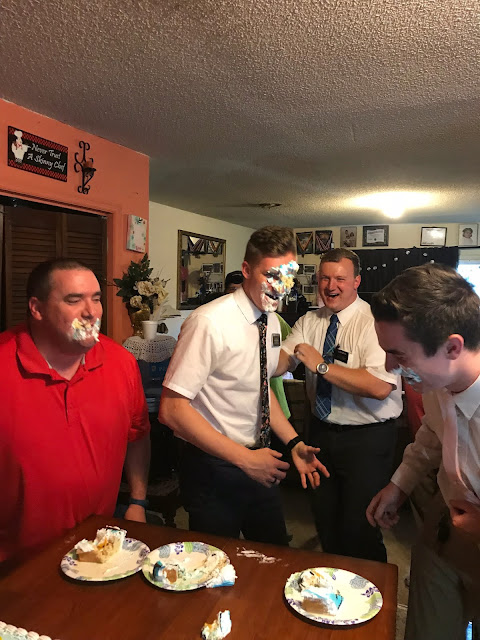 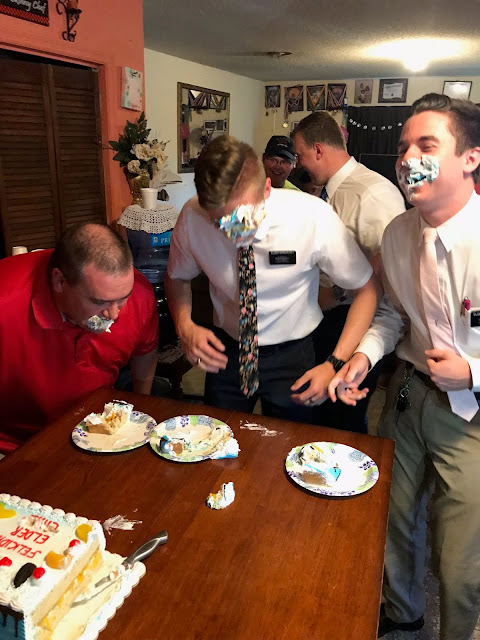 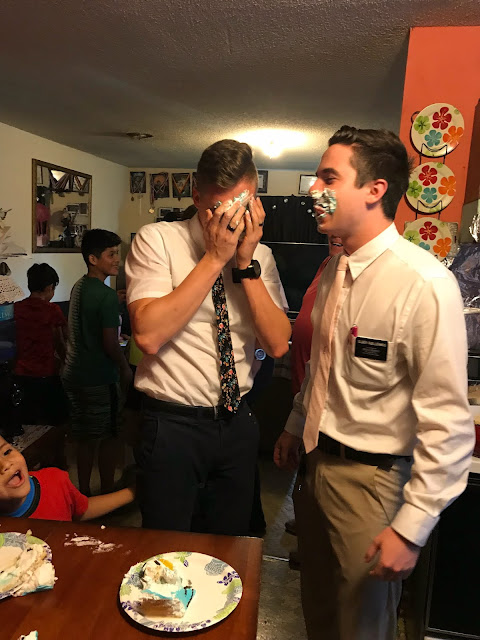 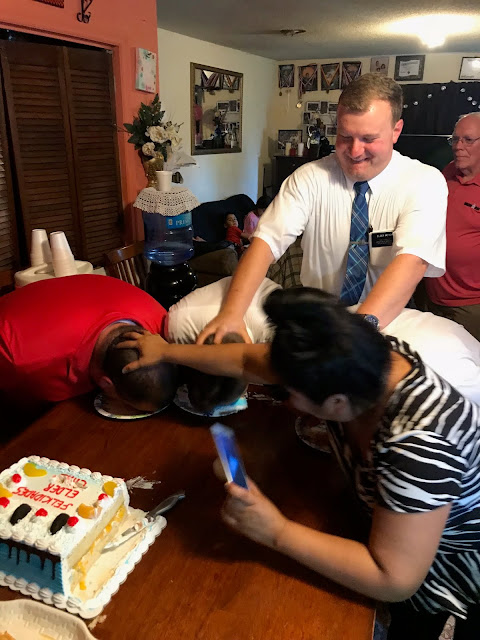 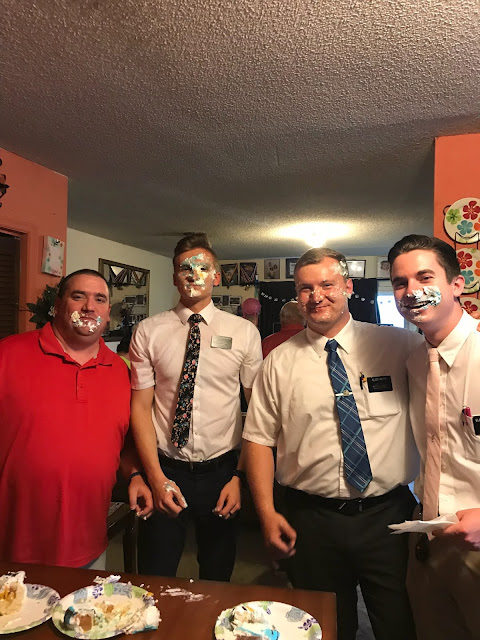 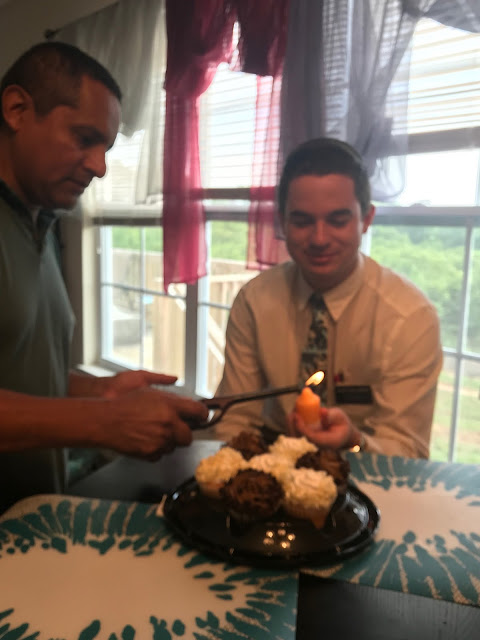 Posted by Rob Williams at 5:15 PM No comments:

No Email
Posted by Rob Williams at 5:14 PM No comments: