This week has been really great! We have been so busy with lessons, that its been hard to find times to go tracting. But that didn’t stop the lord from blessing us with new investigators. We knocked a total of three doors on Saturday and two of them answered, and we found three new investigators. And then the day before, we were heading to go tracting and saw a guy working on his truck, so we stopped and talked to him, he became a new investigator, and that was all the time we had to go finding. It was actually really cool for me to see, because normally we can go tracting for hours at a time and not have much success, but we had a ton of success in under an hour.


We also worked with a new part-member family. We started working with liz, who is the daughter-in-law of a returning less active. The lesson we had with her on saturday was one of the most spiritual lessons I’ve been a part of, and she offered the most sincere prayer I’ve ever heard. She’s already come to church twice, and she’s planning on going to the young adult meeting on Friday. The only hard part is that she can only meet on saturdays, but we are going to try to set up more lesson through facebook this week. I can really see her getting baptized in the coming weeks.


Still working with Javier, he doesn’t want to get baptized this week because he hasn’t gone to church the past three weeks, and so he wants to go for a couple weeks and then he will feel better about it.


I found out this week that I might go take over some area that is currently an hermana area and finish there. But President said that would be decided in the next couple days. 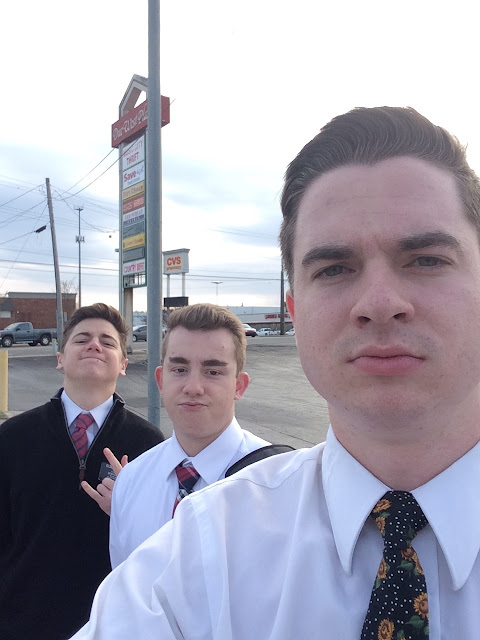 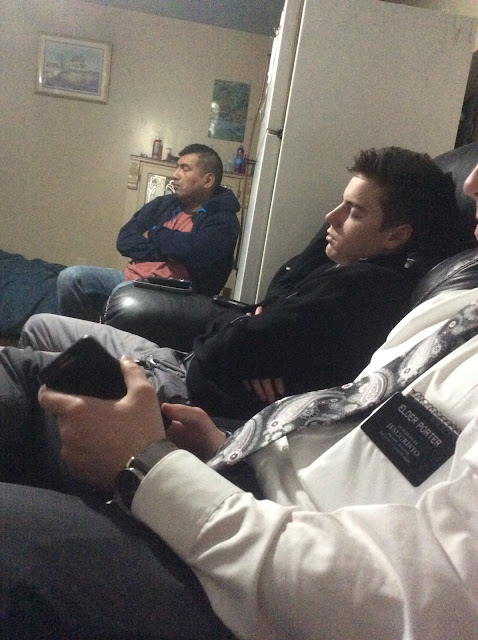 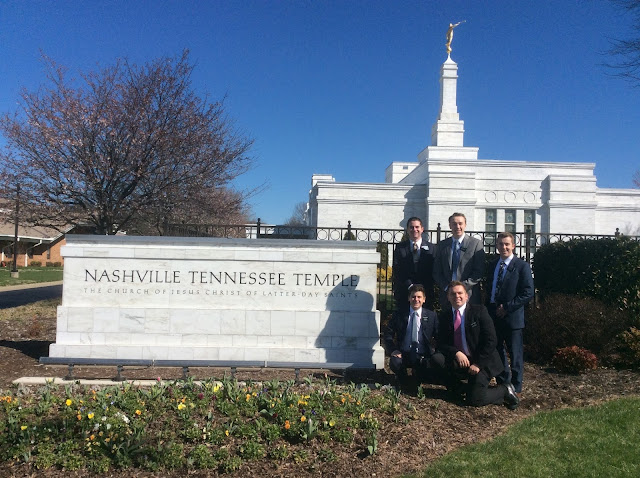 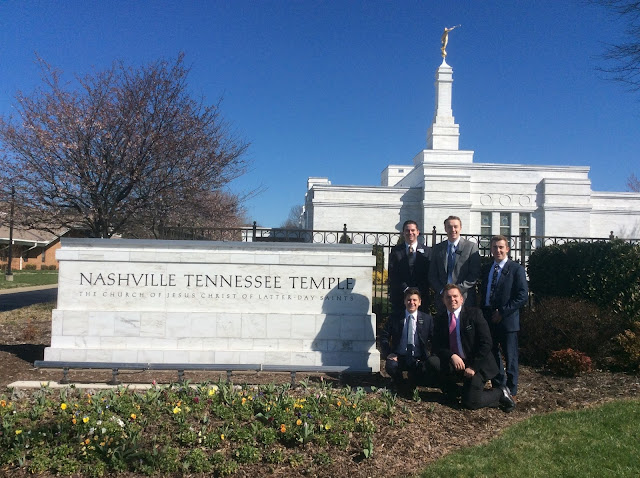 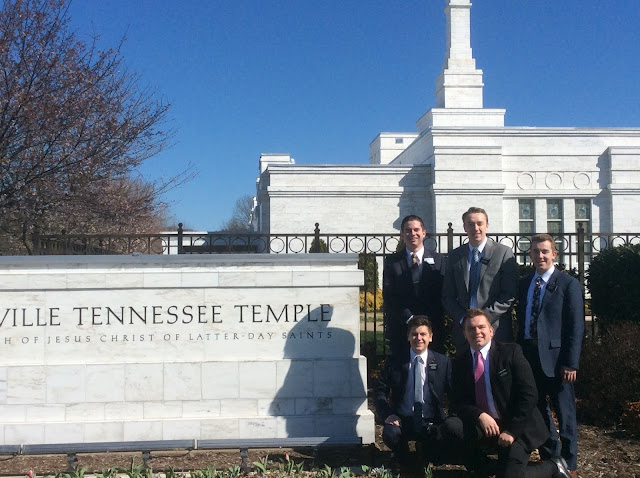 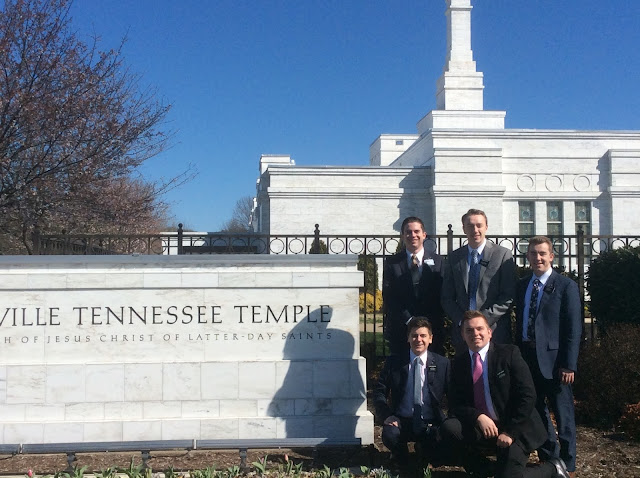